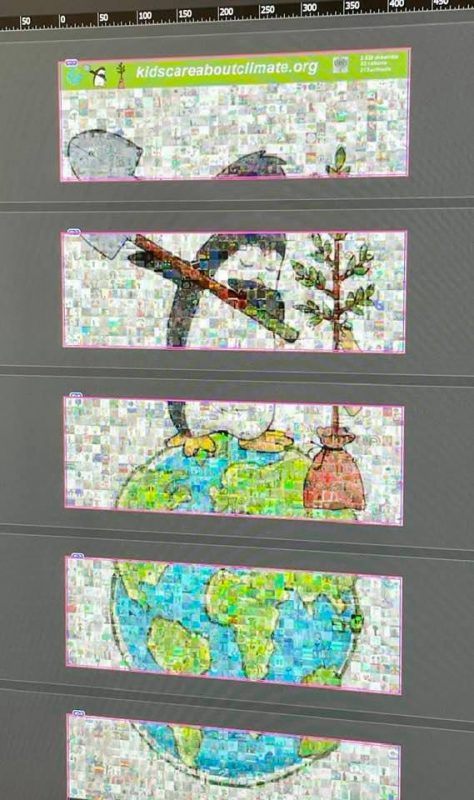 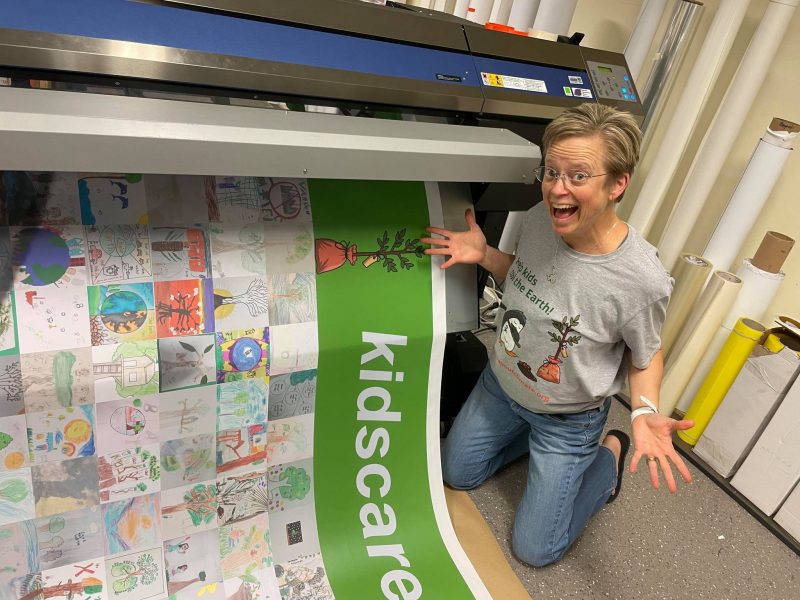 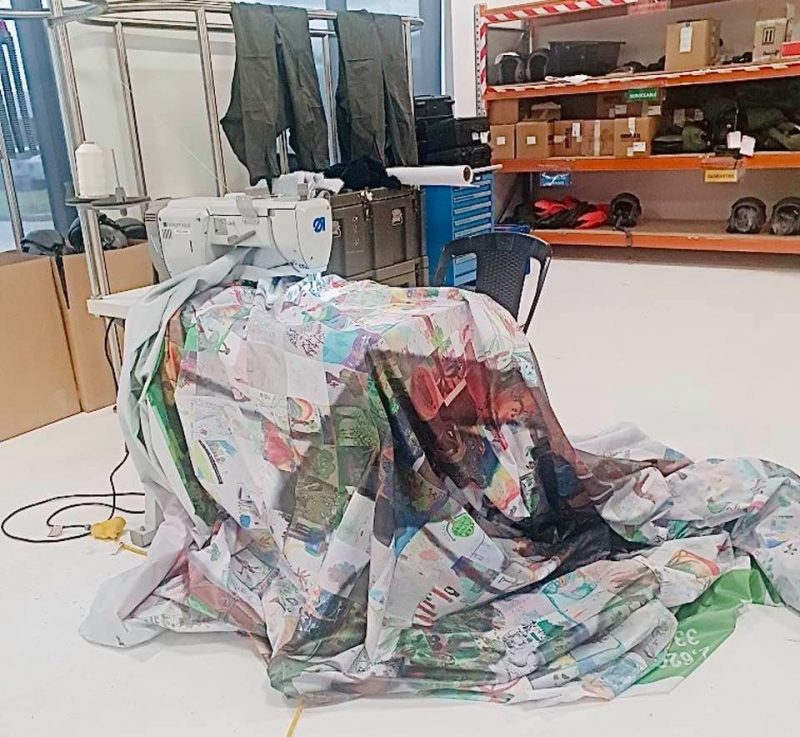 More about the GIANT banner: 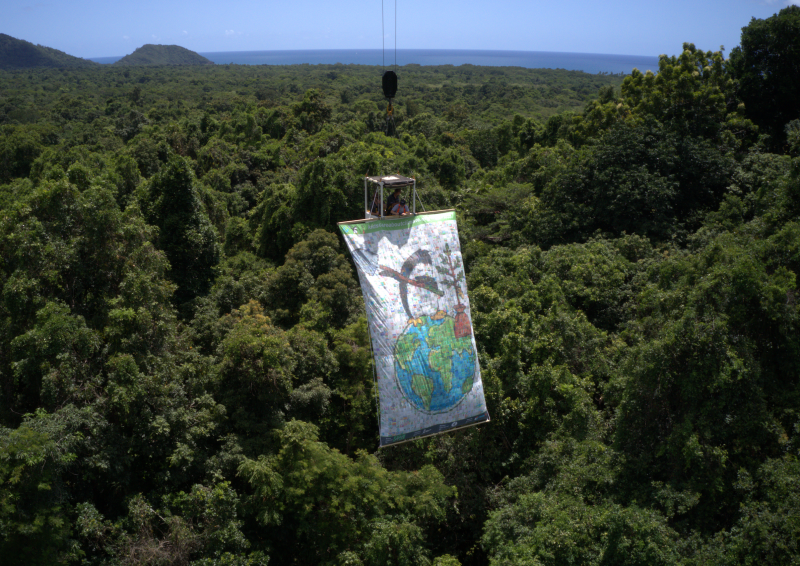 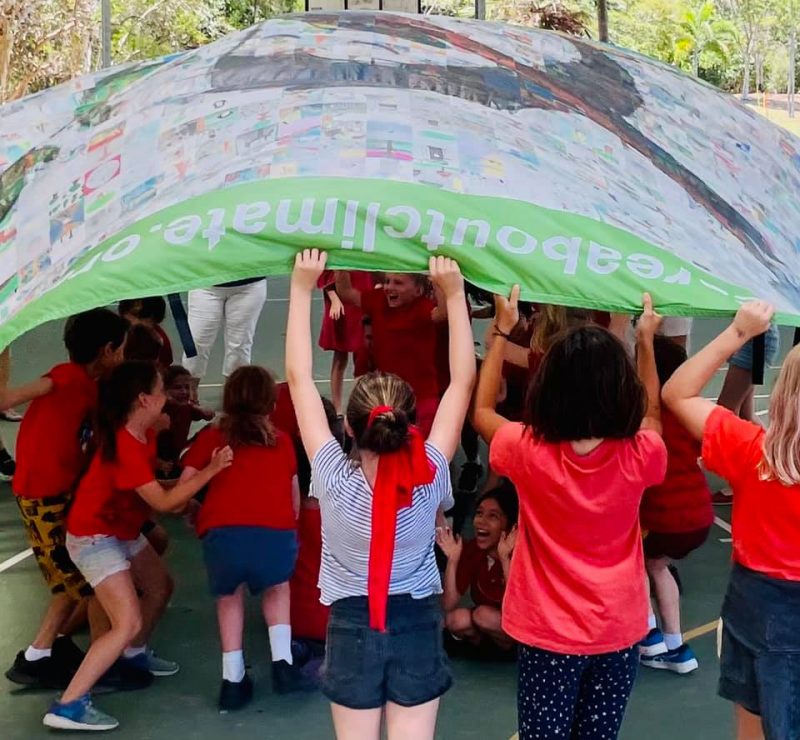 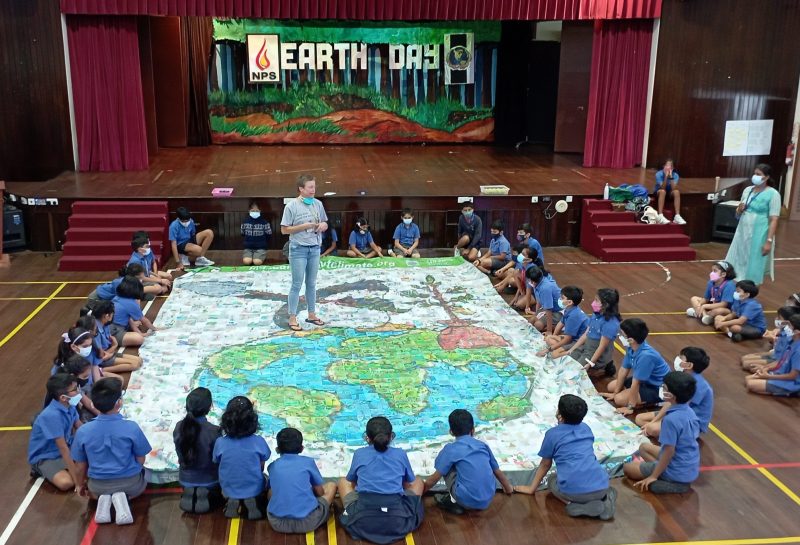 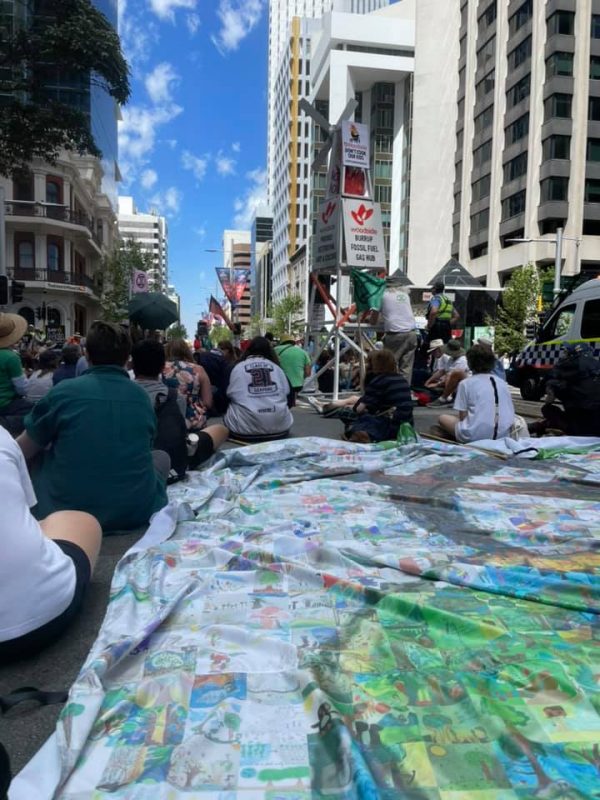 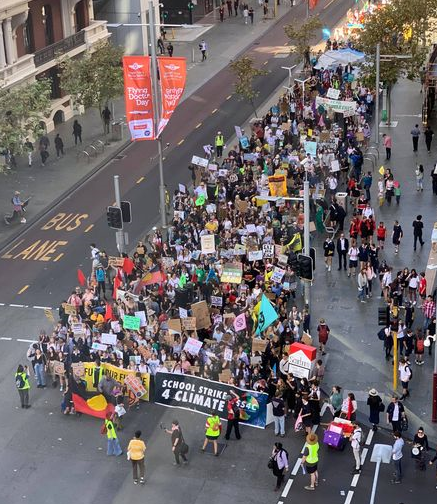 THE BANNER IS TOURING AUSTRALIA!

So far, the banner has been to Western Australia, Queensland, Tasmania, NSW and Victoria!  Next stops: 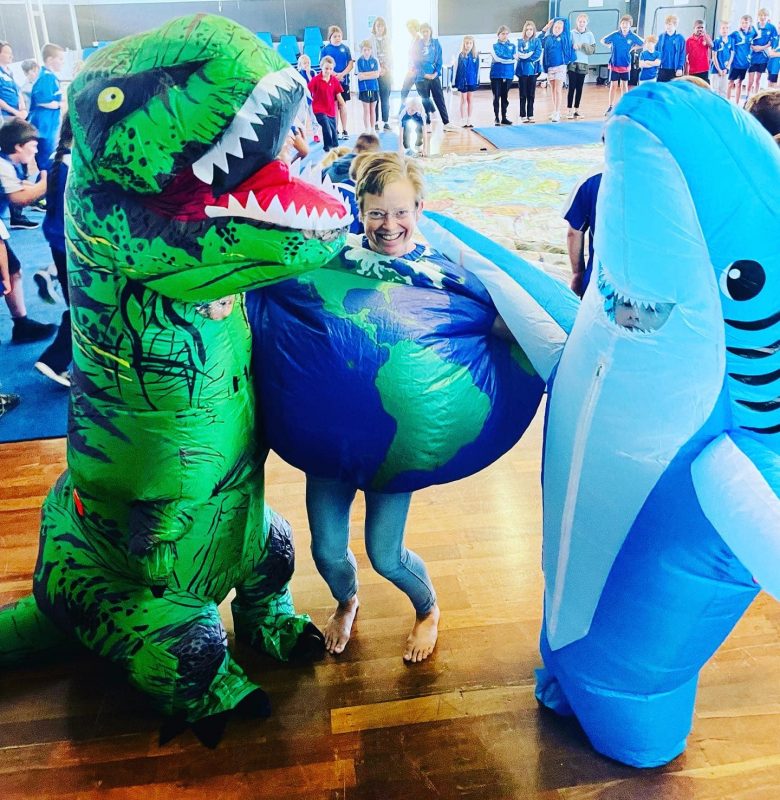 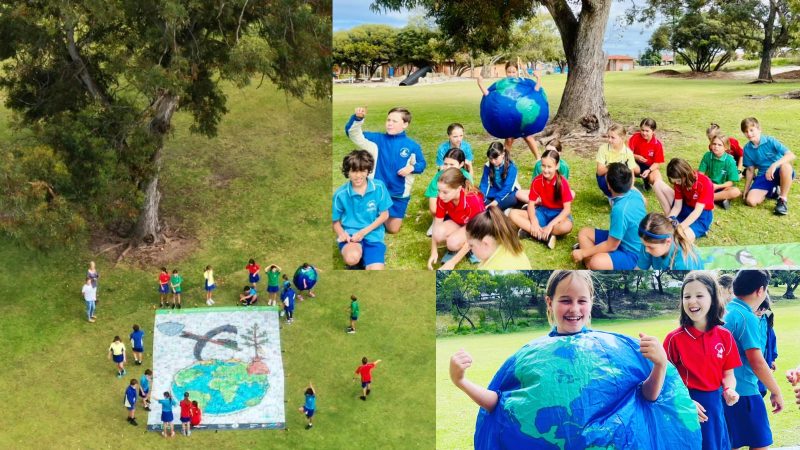 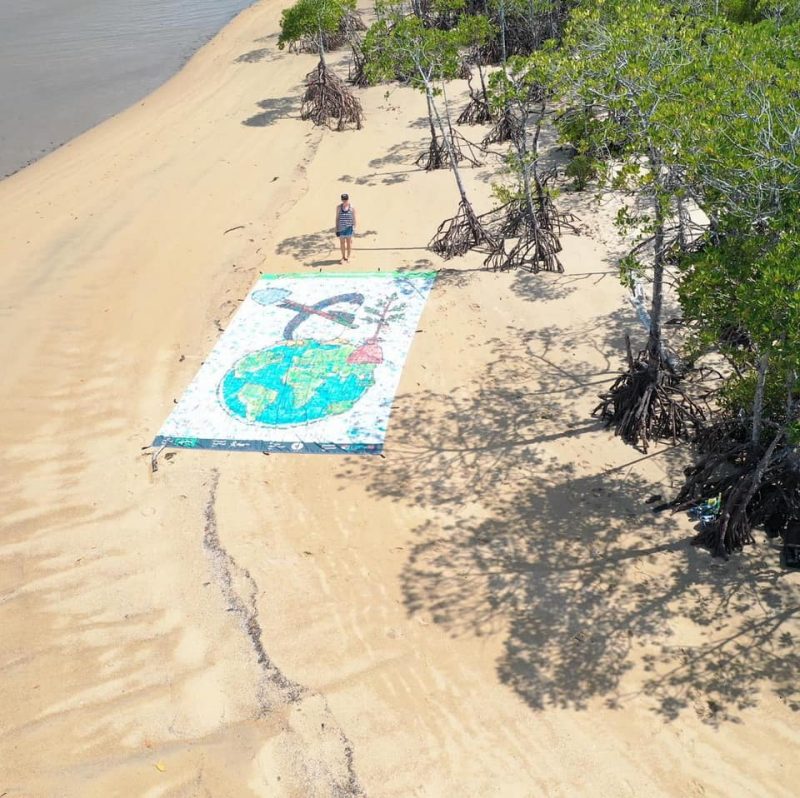 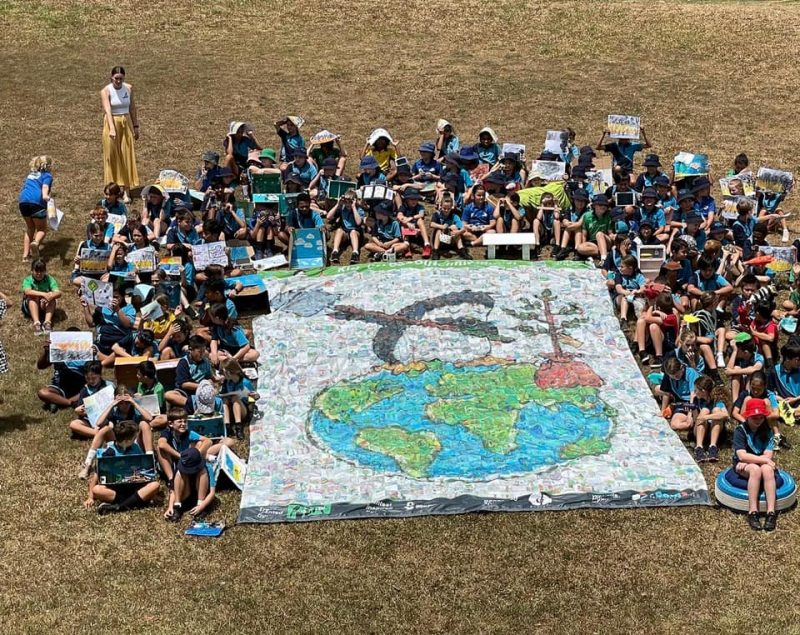 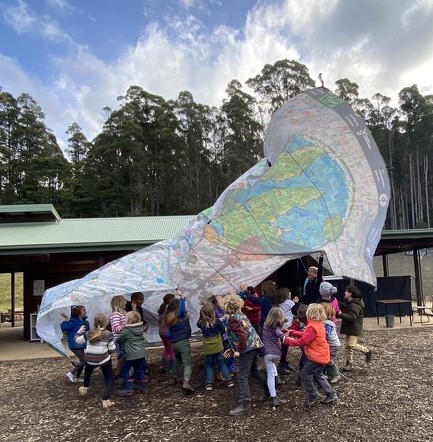 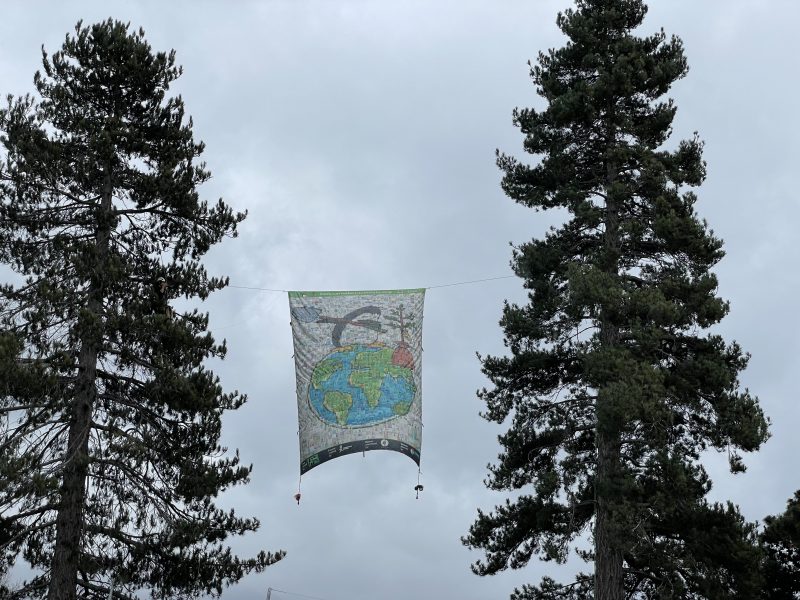 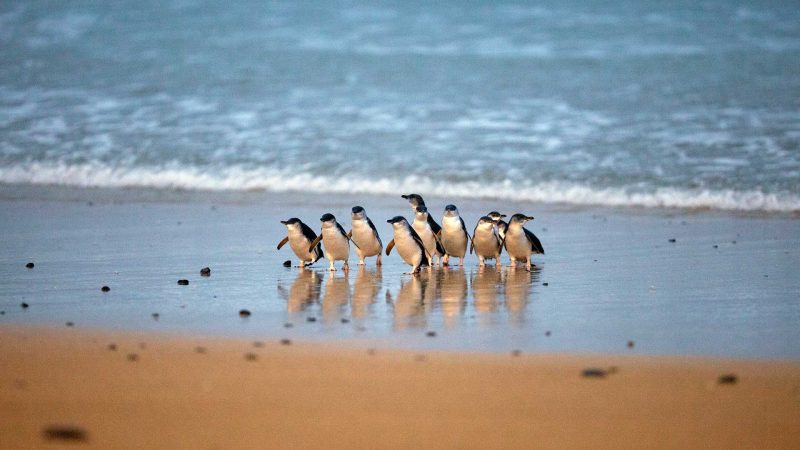 THE BANNER IS TOURING THE WORLD!

The video below (https://youtu.be/Gu9kZ5-crds) of the GIANT banner with kids around the world was shown at the United Nations climate meeting (COP27) that just concluded in Egypt! It was shown as part of the Global Stocktake – a formal process that tracks global climate action against the goals of the Paris Climate Agreement. 100+ negotiators and others saw it!!!! After COP, it will be published as part of the official proceedings. 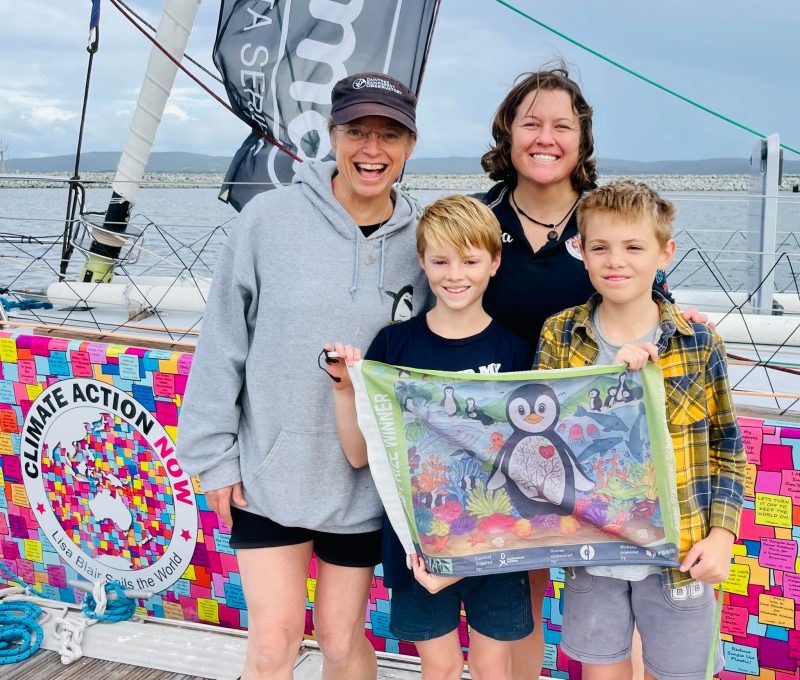 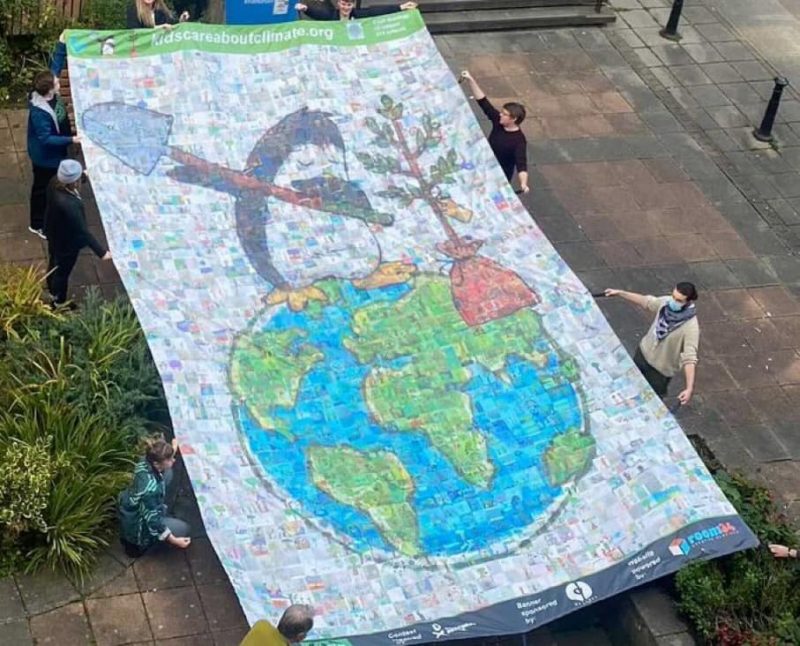 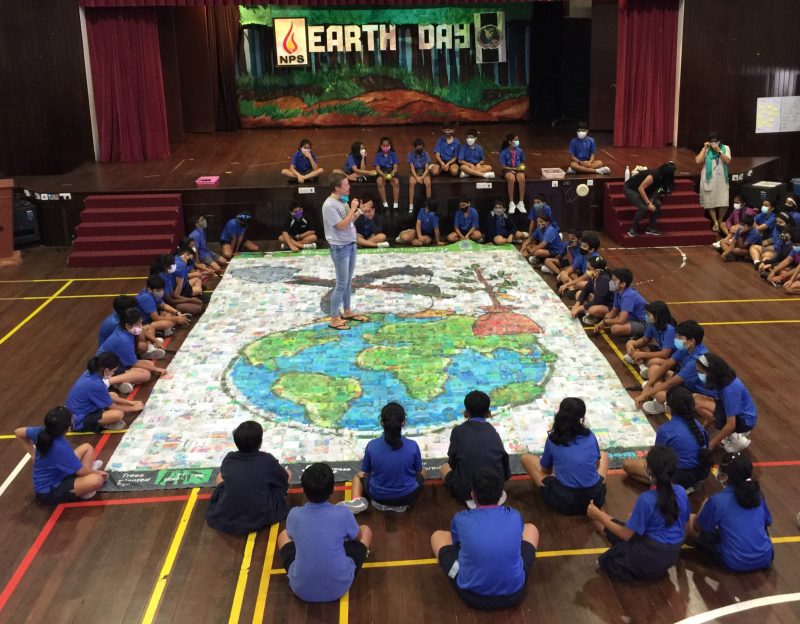 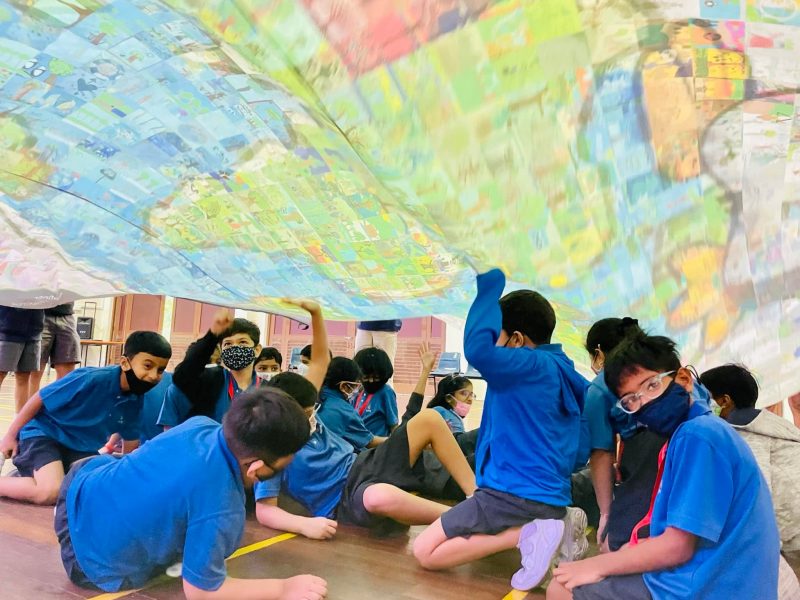 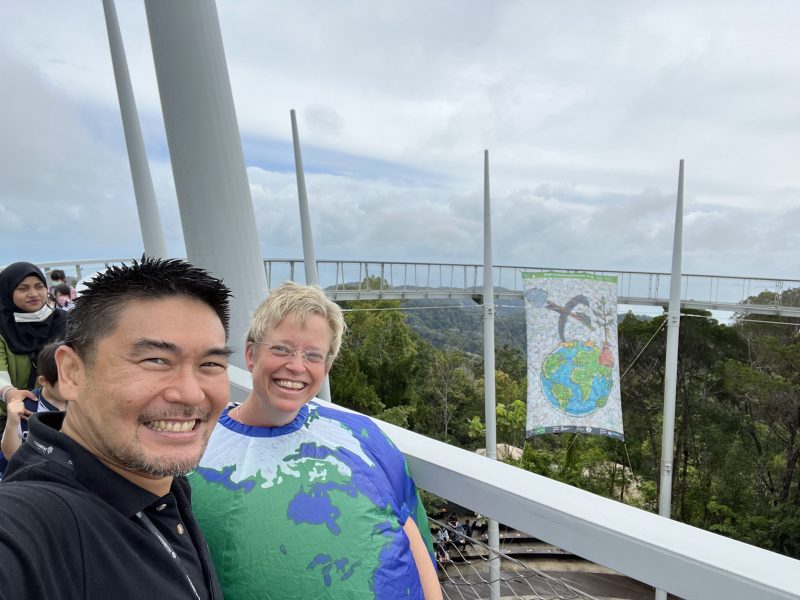 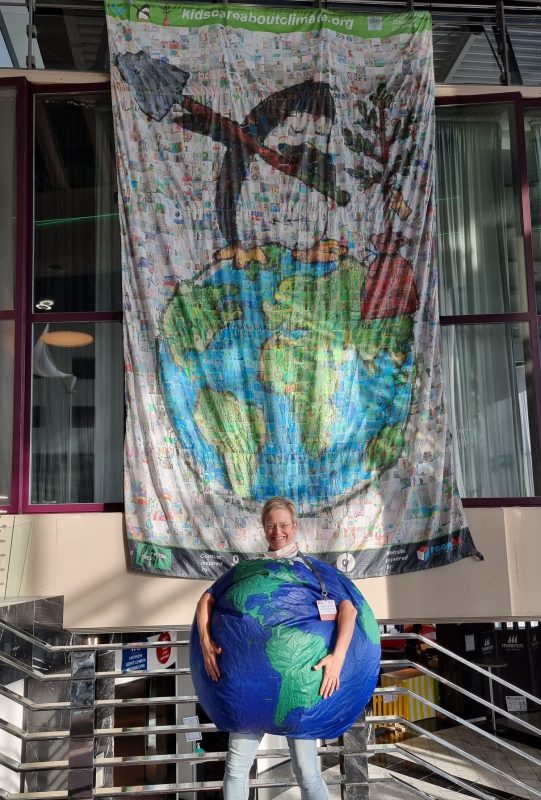 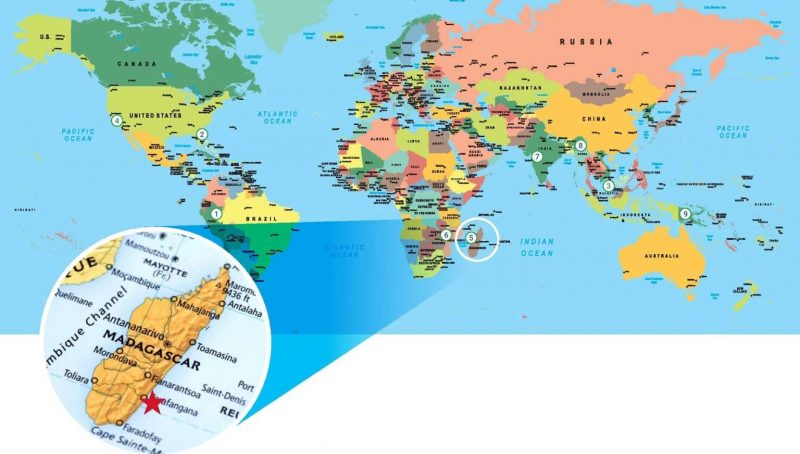 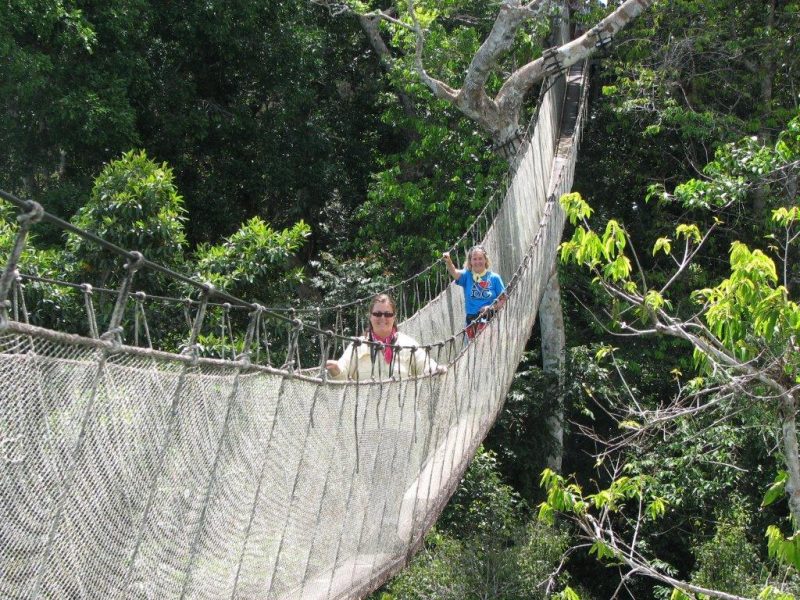 Our site uses cookies for purposes such as keeping track of which submissions you’ve “liked”. We may also collect and store your IP address on our server, to help keep “like” counts accurate. By accessing this website, you agree to the use of cookies on your device. Please see our privacy policy for additional details on the information we collect and how it is used.